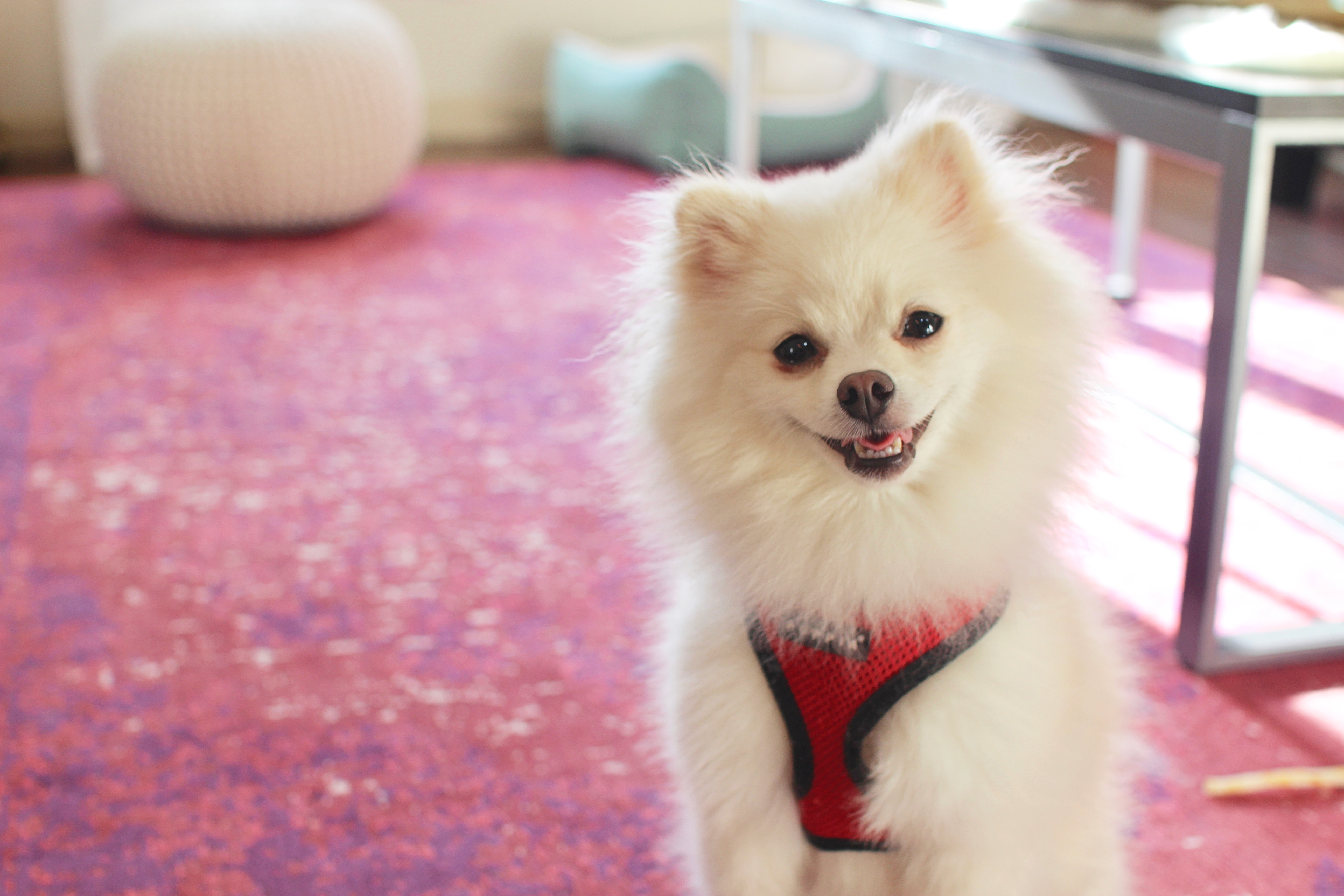 The Crazy Story of How I Got my Dog (Without Permission) in High School!

Okay, I honestly didn’t think I would ever tell this story because to be honest, it is kind of embarrassing haha! It makes me out to be a little spoiled, but I promise I was not usually like this (at all)! I just had a huge passion for animals and decided to make a rash decision… just keep reading…

Thinking back on this story, the one thing that always comes to my mind is – how did I get away with this?! The only reasonable explanation of me not getting in trouble for this story is my puppy was the cutest pup in the world. I think my parents instantly fell in love (even though they didn’t want to admit it)! Let’s rewind though, here is the story of how I got my own dog…

Where it All Began

Starting from a young age I would make PowerPoints for my parents of all the reasons I should have my own dog. I would stash away all my birthday and Christmas money in my nightstand saving up for it’s food, vet bills, etc. Obviously, at this age I didn’t know how expensive they really were, but I thought I had it covered haha! My parents always told me I had to wait until I was older, which broke my heart at the time. However, I was very persistent throughout the years – which may be what finally broke them down.

So one day I decided to just… go for it. Let me explain – I am a junior in high school and it’s winter break. I was enrolled in something called the CAPS program (Center for Advanced Professional Studies). I would go to my high school classes in the morning, go home for lunch, then go to another building where I learned “Professional Skills” (I was in the business program and absolutely loved it)!

After years of wanting a dog of my own, I felt like now was finally my time. I could come home halfway through the day to take care of the pup, not to mention both of my sisters were competitively riding horses at the time so they technically had pets of their own.

If There is One Thing I am Good at, it’s Online Shopping…

I was a naive 16 year old back then, and decided to go online to look for breeders (don’t judge me for not adopting from a shelter, now I have volunteered at my local human society and understand the importance of it). I finally came across this Pomeranian breeder in Ohio. I had ALWAYS wanted a Pomeranian. My best friend and I (who I met back in middle school) used to talk about us each getting one then having them “get married” haha!

I went through the litter that was for sale and came across a little white dog that was “on sale.” I had always thought I would get the classic tan Pomeranian, but something about this little white fluff ball made me instantly fall in love. Plus, I was a broke high school student and the fact that he was the cheapest of the litter (because he was the biggest) was pretty nice haha!

I saw that the breeder could ship the dog to you and knew it was time! I went into my parents room to talk to them. I don’t remember how the conversation went, but I think I was very vague and beat around the bush about getting a dog. I think they thought I was kidding, however, I specifically remember that they never said “no.” Which was pretty much permission in my 16 year old mind. So, I went online and ordered the dog. That’s right, ORDERED HIM. TO BE SHIPPED.

I Told My Parents…

I remember going downstairs and telling my parents what I did and I honestly think they were just shocked! I showed them photos of my little fluff ball and explained that I needed to go to the Delta Cargo terminal in a few days to get him. I don’t remember them ever being mad, like I said I think they were just totally shocked that I ordered a dog online as if it was a t-shirt from Forever 21. I convinced my mom to take me and my little sister to the pet store so I could buy him a few things, that’s when my mom and sister came up with the name “Beau!” Side note, I also remember borrowing money from my little sister (who was 11 at the time) so I could afford his food, collar, etc. What was I thinking haha?! I had no idea how expensive dogs were.

I don’t think I slept for two days because I was so excited, I stayed up researching how to care for a puppy and preparing for him to come. Two days later my dad drove me to the Delta Cargo Terminal at the airport. People in my life love telling the story “Did you know Lauren had her dog flown first class on a delta flight?” Haha! Not true! Now that I am older though I would NEVER ship a dog. If I were to buy from a breeder again I would definitely drive to them. But, like I have said, my little sixteen year old brain didn’t really think things through.

I Met Him for the First Time!

I still remember the moment the Delta employee brought out his little crate. I brought him outside and opened it up and finally saw him for the first time! I burst into tears! Partly from being so happy, and partly from thinking “what have I gotten myself into?!” Beau was only a pound or two at the time and could fit in my hands, he was precious!

I honestly do not know how I got away with this, if you are in high school please do not do what I did haha! However, I would not change a thing. He is the sweetest little pup (with a bit of an attitude). He makes my life so much better! 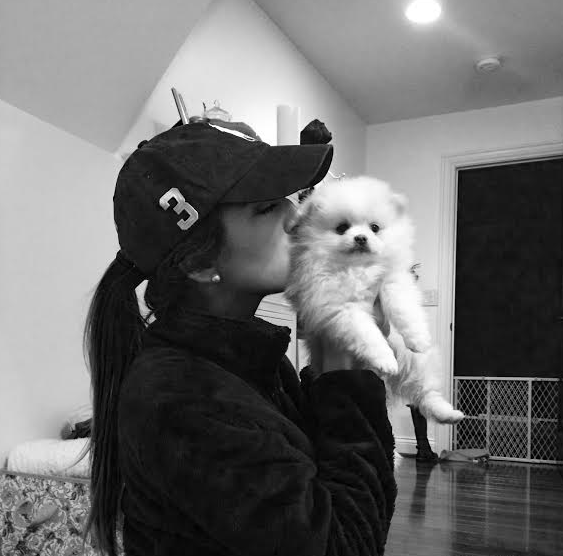 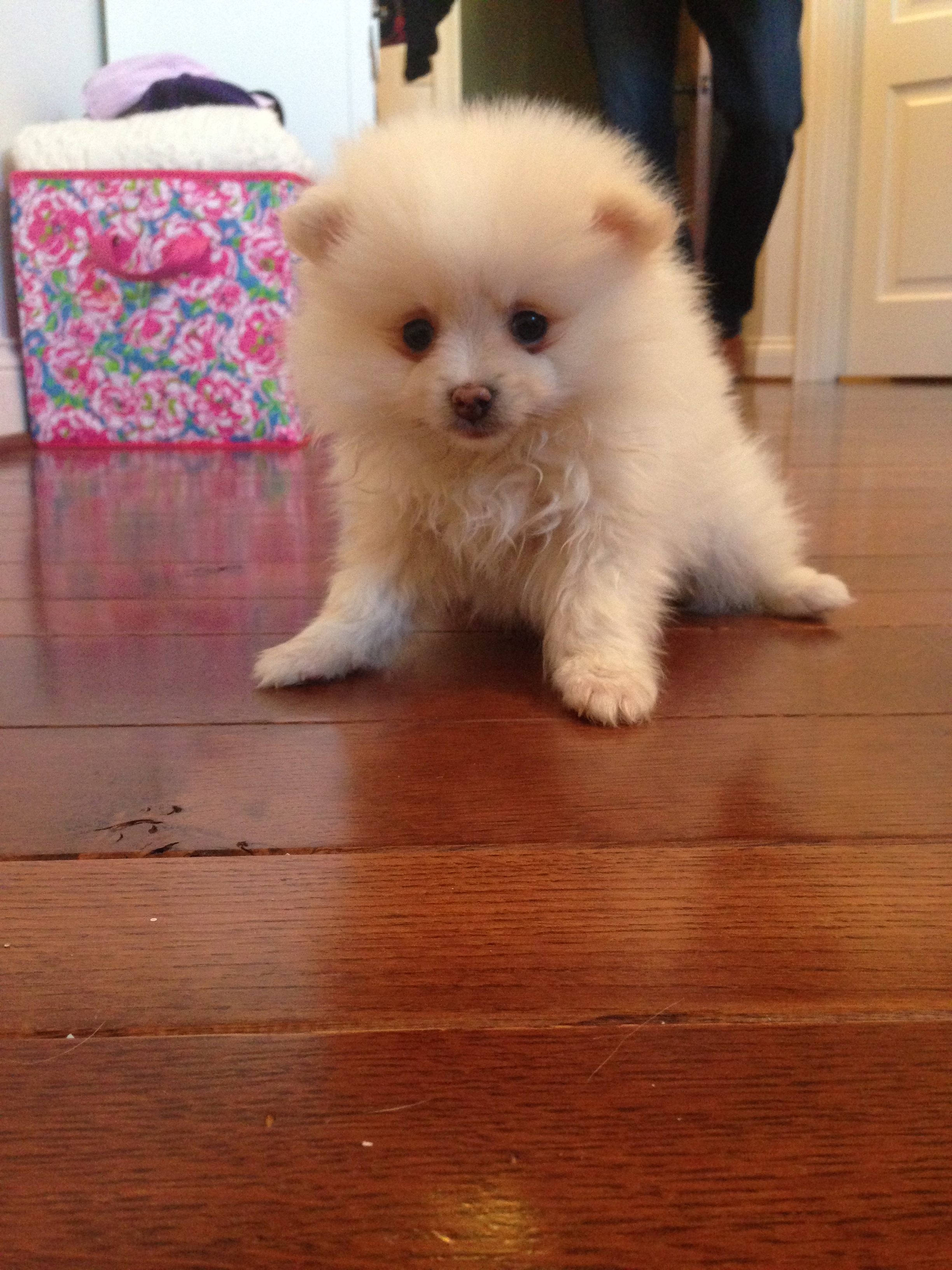 Both of these are from the day I got him! 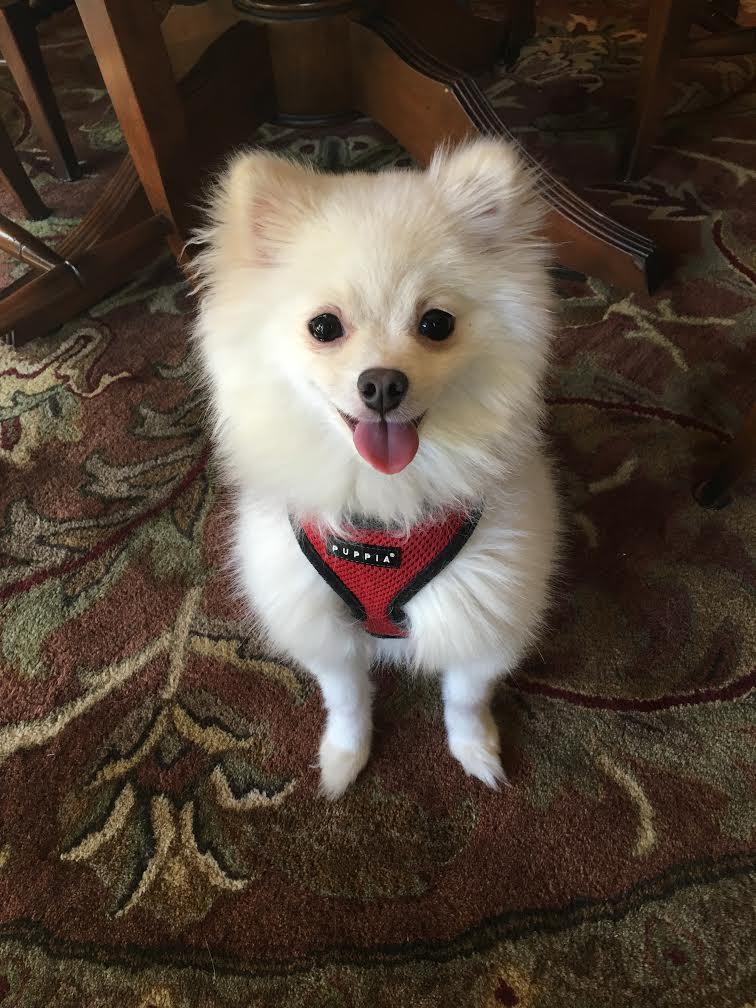 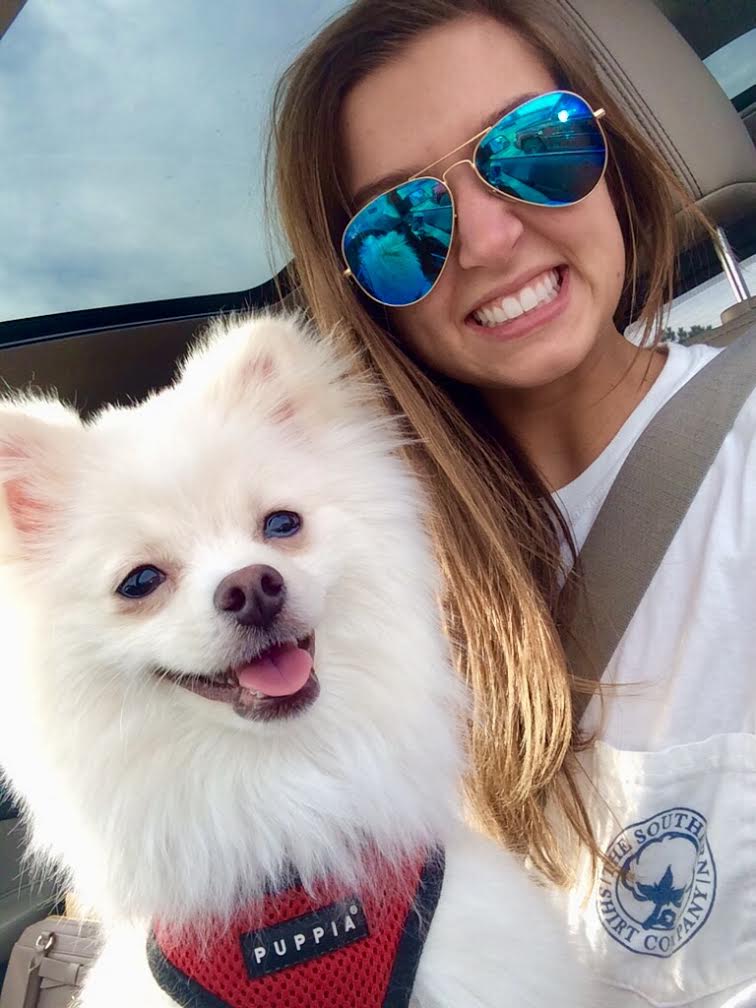 I hope you guys enjoyed this crazy story haha! Have you ever done something like this? Comment below!